(Summary description)To put it simply, the name of organic chemistry comes from the "theory of life" in the early days of chemical development: at that time, it was believed that those cold ores that the laboratory could artificially tinker with

(Summary description)To put it simply, the name of organic chemistry comes from the "theory of life" in the early days of chemical development: at that time, it was believed that those cold ores that the laboratory could artificially tinker with

To put it simply, the name of organic chemistry comes from the "theory of life" in the early days of chemical development: at that time, it was believed that those cold ores that the laboratory could artificially tinker with belonged to the inorganic category, and those compounds generated by living organisms such as Ethanol, acetic acid, urea, sugar, etc., must be derived from the metabolism of the organism. So as shown in the figure: the adjective organic is derived from the organ (organism), and then the organic compound organic compound is derived, and the discipline that studies these compounds is organic chemistry (correspondingly, inorganic chemistry is Inorganic chemistry, negation prefix). Therefore, based on this reason, organic has the meaning of non-artificial and pure natural; so modern merchants, in order to hype, put the word "organic" on agricultural products that are also produced by chemical fertilizers and pesticides, and the price will soar, and the actual quality will rise. But it could be worse. Organic food, pure natural non-GMO, etc. Students who have studied biology or chemistry must have basic anti-brainwashing ability.

However, in 1828, the German chemist Wohler accidentally got urea (NH2CONH2) when he was doing the experiment of concentrating NH4+CNO-. Biophysicists argue that urea is excreted from the human body and cannot be used as waste, and it does not count as no vitality; so CH3COOH and oils, etc. have been synthesized by organic chemists in bottles and jars, completely making the organic two in front of organic chemistry. The word has lost its original meaning. But over time, the word "organic" has been passed down.

To a certain extent, organic chemistry has been closely related to synthesis since 1828. Today, the number of organic compounds has approached 100 million, and millions of new compounds are added every year, of which more than 90% are are organic compounds.

In fact, universities are organic, and there are not many people who really use advanced mathematics and physics. We only need to remember two basic common senses in middle school to learn the periodic law of elements: the concept of electron cloud and the spatial distribution of s and p orbitals; rare Gas is a stable element. For C(4), N(5), O(6), and F(7), it is hoped that the outer layer satisfies the stability of Ne(8) octahedron by sharing electrons with other atoms. The corresponding structure requires the formation of 8-4, 8-4, 8-6, 8-7 chemical bonds. For them, the rare gas life of sleeping until waking up naturally, counting money until hand cramps (electronic abundance, perfection) is the supreme goal that they all dream of.

In order to facilitate understanding, taking Ne(8) as an example, we assume that the electrons in the outer layer are unmarried young people (all the electrons in the inner layer are paired, that is, all married), if it can form 4 couples, it is an ideal situation (from the element cycle The watch knows that the number of electrons in the outer shell is 8, which is solved by the Schrödinger equation, and we don’t care for the time being); s and p orbitals, due to the energy difference (s are symmetrical and look good; p orbital is only good when viewed from a certain angle) , s is always bonded prior to the p orbital (priority to marry). Out of our understanding of human nature, we all know that p is generally not jealous of s who are far superior to them, but px, py, and pz are from the same background, they must enjoy the same treatment, or they are all single (Ns2p3), Either all are paired (Ne s2p6), and individual pairings cannot be tolerated, while individuals are single (O s2p4, F s2p5).

For Diaosi C, it is necessary to introduce 4 electrons from the outside in order to be in line with the rich and handsome like Ne(8). Following the principle of "symmetry is harmony", the head of C in the organic village has a high-sighted view to put all marriageable young people ( s2p2, 4 electrons in the outer layer) gathered together, then dismantled the s2 that had been paired internally, and repackaged them together with px, py, and pz to make four attractive young people of the right age (each was 1/4 of the sp3) ), wear the bright outside and hide the shabby. Each finds a direction to go out for courtship, such as methane, to form four C-H covalent bonds to meet the harmonious generation of 4 couples and 8 people. In order to greatly reduce unnecessary friction when courting each other (electrons repel each other), the ideal four directions are regular tetrahedra.

Scan the QR code to read on your phone

What is aminoacetaldehyde dimethyl acetal? 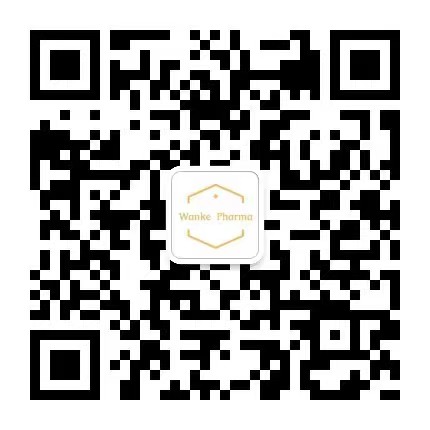 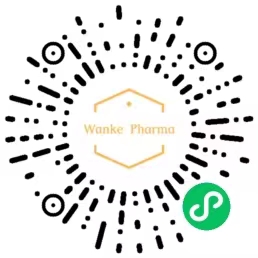